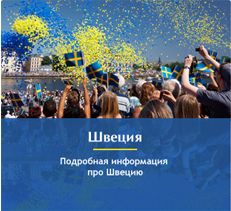 Gotland is one of the largest islands in the Baltic Sea. It is located on the south coast of Sweden, just 150 km away from Stockholm. Once you are here, it’s hard to believe that you are in a scandinavian country. The coast is famous for its sandy beaches andthe shoreline covered with white round pebbles.
If you are arriving on the island by ferry (the trip takes approx. 3 hr from the city of Nynäshamn or Oskarshamn), you will find yourself in the medieval town of Visby. This city is protected by UNESCO. Founded in the 12th century, it leaves a deep impression with lots of lovely old houses and narrow streets, as well as the medieval fortress wall, which stretches for over 3 kilometers.
In the 12-13th centuries Visby was one of the most famous commercial cities of the Hanseatic League. Even nowadays it is possible to find  lots of buildings and ruins of ancient churches, which history dates back to those ancient times. 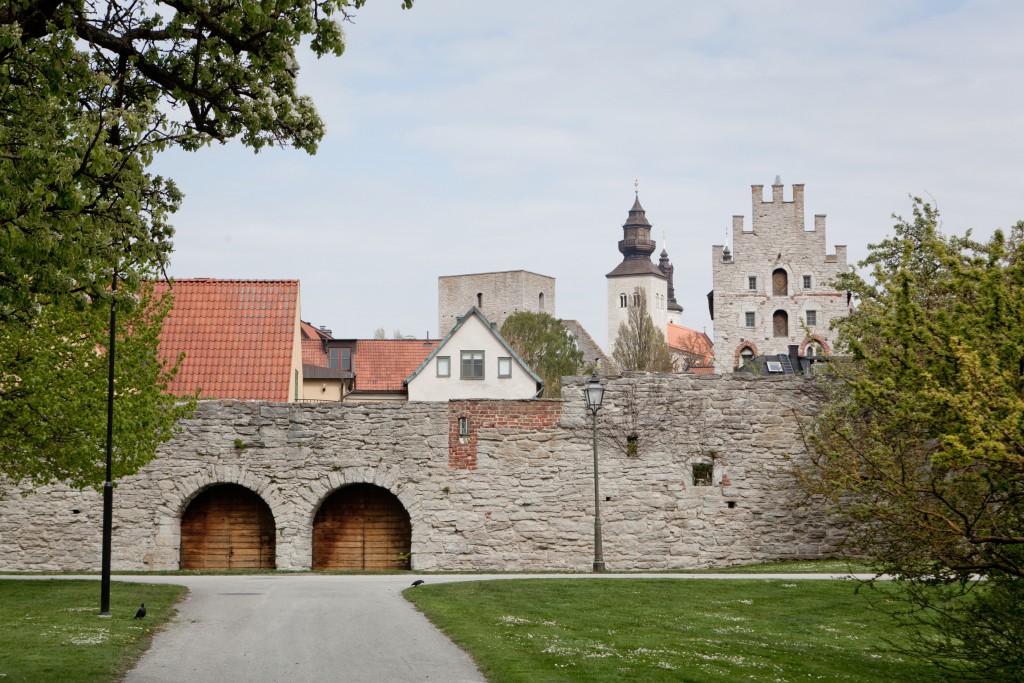 In early August, Visby Medieval Week Festival is held here. These days there are various activities related to the medieval history, you can see people dressed in ancient costumes everywhere, and open markets with a lively trade in the medieval style. During the festival, jousting tournaments are organized, which then continue till the end of  summer.

For those who like to spend time outdoors, in addition to the beautiful beaches, we suggest you to visit the neighboring island Fårö, which is located 56 km north of Visby. Fårö is well known for its special limestone formations, towering over the coast and called “Rauks”. Serenity and majesty of this island has attracted many talented people like Ingmar Bergman. Here, on the Fårö island, you can visit the house of this great director, which is now a museum.

The unique location and the mild climate have contributed to the fact that Gotland is the sunniest place in Sweden. A set of favorable climate, rich history and unusual culinary traditions made Gotland the tourist Mecca of Sweden. It is not surprising that during the summer months, the island’s population increases by more than twice!

On Gotland you can stay at small hotels or in comfortable cottages near the sea shore. Here you have the opportunity to try fishing for sea trout, or try your luck at fishing for carp.

Do not miss the restaurants where you will be served dishes of lamb, fish and other local produce, such as asparagus and truffle. Gotland produces also its own wine and various types of alcoholic beverages, such as rum.

Services we provide in the region of Gotland:

OK Travel will be more than glad to plan your personal trip to Gothland, just contact us!